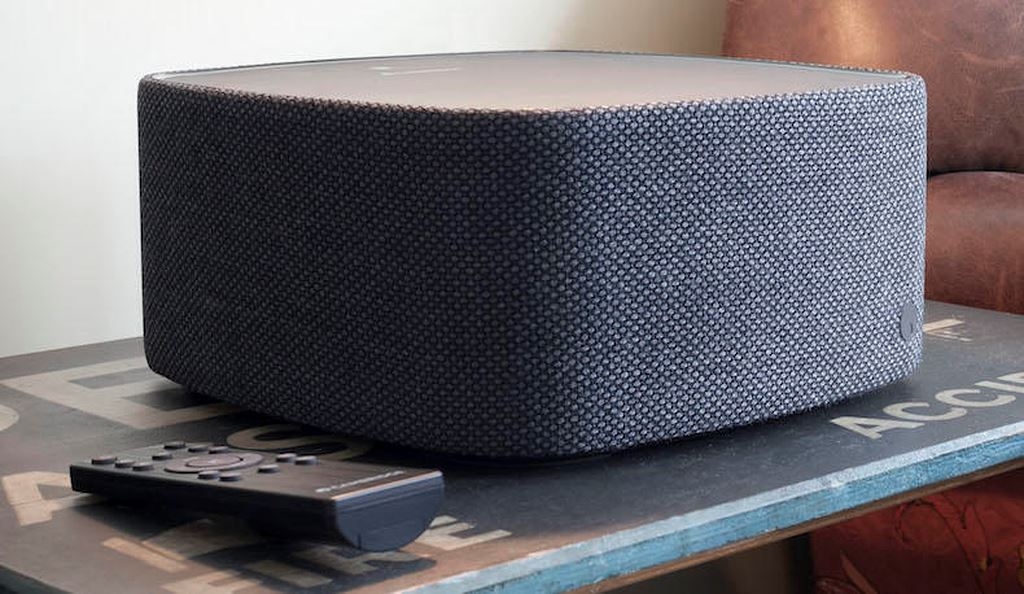 In the box, Cambridge Audio supplies a power cord, the remote control, an optical cable, an HDMI cable, a 3.5mm audio cable and a quick start guide. Quick start. Well, here’s where things came to a crashing halt for me. I should note that the fault lies mainly on my inherent ineptitude with new technology (I know a silly statement from someone who works in new media all day and reviews HIFI gear!). I’m a little embarrassed to admit how long it took me to get my head wrapped around how to use the Yoyo L, but here we go.

According to the guide, set up is touted as a simply done by Wifi. Simply download the Google Home app and set up the YOYO L via that. 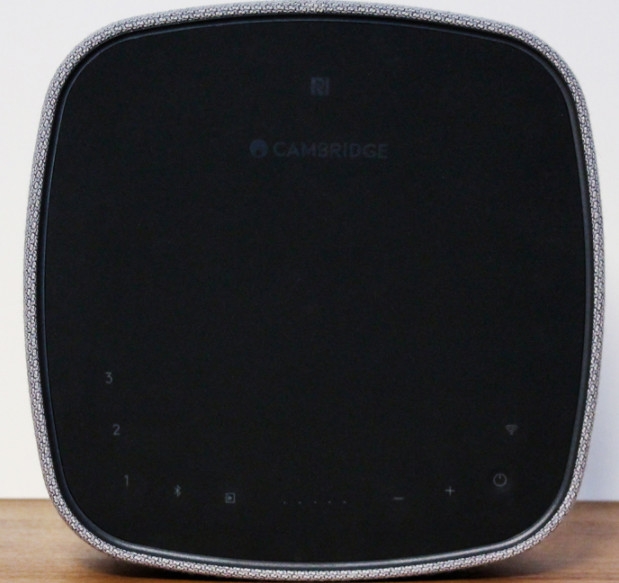 Step 1: Connect your Yoyo L to the same Wifi network as your phone or tablet using the Google Home App.

I downloaded the app.

There are three simple steps to follow to enjoy this feature.

I live in an all Apple iOS world so, I’ve never had to deal with Chromecast anything, until now. 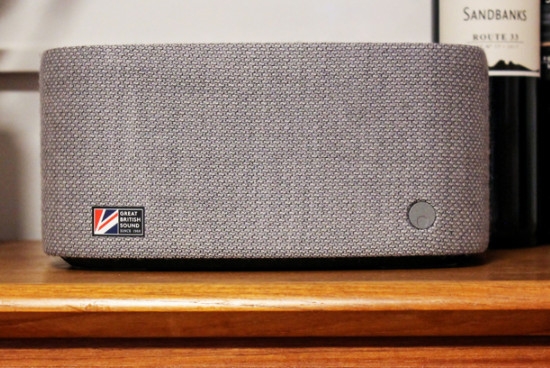 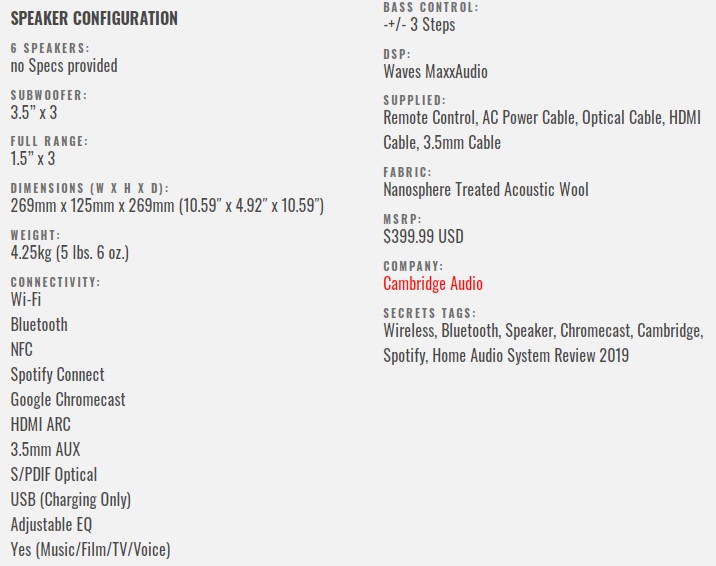 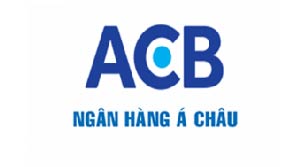 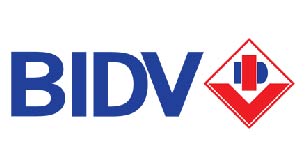 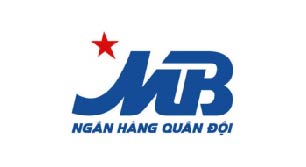 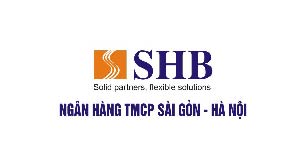 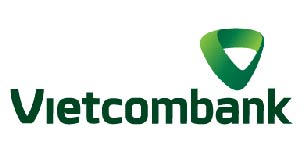